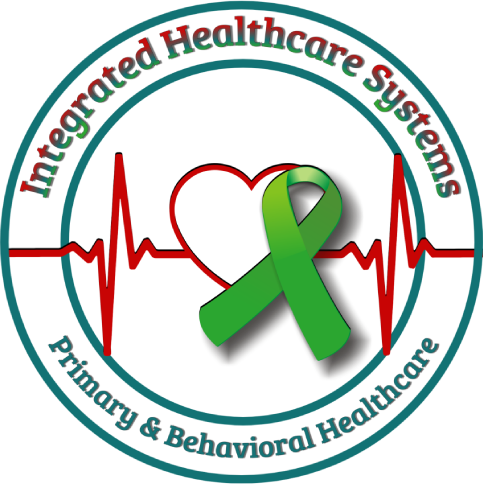 People who have certain medical conditions, such as congenital heart defects, may require blood-thinning medications to reduce their risk of heart attack or stroke.

It is essential to speak with a doctor before trying these remedies, as they may not work as well as medication and may interfere with some prescription drugs.

Some foods and other substances that may act as natural blood thinners and help reduce the risk of clots include the following list:

Turmeric contains curcumin, which has anti-inflammatory and blood-thinning properties.

People have long used the golden spice known as turmeric for culinary and medicinal purposes. The active ingredient in turmeric is curcumin that has anti-inflammatory and blood thinning or anticoagulant properties.

A study published in 2012 suggests that taking a daily dose of turmeric spice may help people maintain the anticoagulant status of their blood.

People can add turmeric to curries and soups or mix it with hot water to make a comforting tea.

Ginger is another anti-inflammatory spice that may stop blood clotting. It contains a natural acid called salicylate. Aspirin (acetylsalicylic acid) is a synthetic derivative of salicylate and a potent blood thinner.

To get the anticoagulant effects of natural salicylates, people may want to use fresh or dried ginger regularly in baking, cooking, and juices.

It is unlikely, however, that natural salicylates are as effective as blood-thinning medications.

A 2015 analysis of 10 studies also suggests that ginger’s effects on blood clotting are unclear. It indicates that more research is needed to understand the potential blood-thinning properties of ginger fully.

Cayenne peppers are also high in salicylates and can act as powerful blood-thinning agents. Cayenne pepper is quite spicy, however, and many people can only tolerate it in small amounts.

Almonds are an excellent source of vitamin E, which may reduce blood clotting.

Vitamin E reduces blood clotting in a few different ways. These effects depend on the amount of vitamin E that a person takes. The National Institutes of Health’s Office of Dietary Supplements suggest that people who are taking blood-thinning drugs should avoid taking large doses of vitamin E.

It is unclear how much vitamin E thins the blood, although it is likely that people would need to take more than 400 International Units (IU) per day. Taking high doses of vitamin E supplements, for example, above 1,500 IU daily, on a long-term basis, may have negative effects.

It may be safer to get vitamin E from foods rather than supplements. Foods that contain vitamin E include:

Besides its often desirable taste in food and cooking, garlic has natural antibiotic and antimicrobial properties.

Another review of several studies on garlic suggests that it may thin the blood, although the effects are small and short-lived.

The American Academy of Family Physicians nonetheless recommend that people stop taking high doses of garlic 7 to 10 days before a planned surgery because of its antithrombotic properties.

Chinese cassia cinnamon contains a much higher coumarin content than Ceylon cinnamon. Taking coumarin-rich cinnamon on a long-term basis can, however, cause liver damage.

It may be best to stick to small amounts of cinnamon in the diet in addition to using other natural blood thinners.

Practitioners of traditional Chinese medicine have used leaves from the Ginkgo biloba tree for thousands of years. Ginkgo is also a very popular herbal supplement in the United States and Europe. People take it for blood disorders, memory problems, and low energy.

Gingko thins the blood and has fibrinolytic effects, according to some sources. This means it may dissolve blood clots. One study reports that ginkgo extract has similar effects to streptokinase, a drug used to treat blood clots.

The research was, however, done in a laboratory, and not carried out on people or animals. Further research is necessary to see if gingko has the same effects in the human body.

There is some evidence to suggest that grape seed extract may have potential benefits for several heart and blood conditions. It contains antioxidants that may protect the blood vessels and prevent high blood pressure.

Grape seed extract may also act as a natural blood thinner. Because of these effects, the National Center for Complementary and Integrative Health suggest that people with blood disorders, those taking blood-thinning medications, and people about to have an operation should not take grape seed extract.

Dong quai is a traditional Chinese herb that increases the length of time it takes blood to clot.

Studies on animals report that dong quai significantly increases the length of time it takes blood to clot (prothrombin time).

This effect may result from dong quai’s coumarin content, the same substance that makes cinnamon such a potent anticoagulant.

Dong quai is taken orally, and can be consumed as part of a herbal tea or soup.

Feverfew is a medicinal herb that comes from the same family as daisies or the Asteraceae family. People take feverfew for migraines, some digestive disorders, and fever.

Feverfew may also act as a blood thinner by inhibiting the activity of platelets and preventing blood clotting. Fever few is available in capsule or liquid form.

Bromelain is an enzyme that people extract from pineapples. It may be an effective remedy for cardiovascular diseases and high blood pressure.

Research suggests that bromelain can thin the blood, break down blood clots, and reduce clot formation. The enzyme also has anti-inflammatory properties.

Bromelain is available in supplement form from health stores and drug stores.

Many natural substances may reduce clotting to some degree. But natural remedies are unlikely to be as effective as blood-thinning drugs and people at risk of blood clots should not use them instead of prescription medications.

Government authorities do not monitor herbs and supplements as closely as food and drugs. People should research the different brands carefully before buying to ensure they are known for quality and purity.

People taking prescription blood thinners should not use natural remedies without talking to their doctor first. Even though they are natural, some substances and foods may thin the blood too much, especially when taken in conjunction with medications. This can increase the risk of bleeding.

While people can usually consume foods with potential blood-thinning properties safely in reasonable amounts, it is essential to speak to a doctor before trying herbal remedies, such as dong quai and grape seed extract.

This site uses Akismet to reduce spam. Learn how your comment data is processed.

“No one will be turned away, due to their inability to pay” 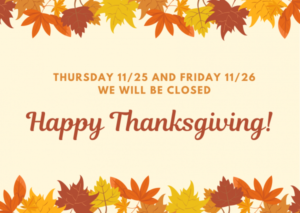